How much do you know about Johann Pachelbel's famous Canon?
More
F#-E-D-C#-B-A-B-C#
(the first eight notes)

One of the most influential pieces ever written.

This site celebrates the Pachelbel Canon and its creator, Johann Pachelbel.  His famous piece of music – the Canon – is heard at thousands of weddings and funerals across Europe, UK and the USA.

Even though it was written more than 300 years ago, Pachelbel’s Canon lives on as a beautiful piece of music in its own right, and as the basis for hundreds of new pieces of music and modern songs.

Pachelbel’s Canon was probably written in modern-day Germany in the late 1600s, but it has been made popular by an American conductor in the 1940s. For the first 250 years of its life, Pachelbel’s piece appears to have been entirely forgotten. That is, until the 20th century, when a scholar researching early German keyboard music published an edition of the piece in the 1920s. Then, just before the Second World War, a famous conductor called Arthur Fiedler began featuring it with his orchestra in their classical pops concerts.

They can even take the credit for having made the first ever commercial recording.

By thirty years on, Pachelbel’s canon is a hit – and when Robert Redford featured it in his film Ordinary People, the piece’s popularity was sealed. There are all sorts of arrangements, adaptations, mutations and variations. And of course the music has a hypnotic feel – joyful and reflective at the same time – which has made it a popular choice at weddings and funerals, and everything else in between. It has even inspired a Nobel Peace Prize Winner: the Burmese politician and campaigner Aung San Suu Kyi described it as music representing resilience and tranquility when she chose it as one of her Desert Island Discs for the BBC.

Read on to find out more more about Pachelbel and his Canon, the best recordings and some of the quirkiest Pachelbel Canon gifts you can find. Have your say, or contribute to the site, by going here.

Can you hear the Canon?

Pachelbel’s Canon was the inspiration for the following tunes. Can you hear where it features? 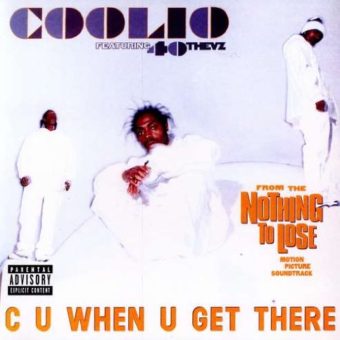 One of the most famous uses of the Canon – Coolio performs his song regularly with live orchestras.  It was released in 1997 as the first single from Coolio’s album… 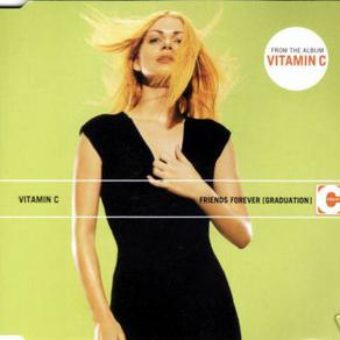 American pop singer Vitamin C wrote this one as a response to how many friends drift apart soon after graduation from high school. The single reached the top 10 in Australia,… 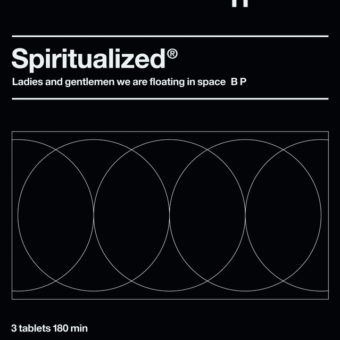 Listen very carefully to the strings and guitars here. Someone else has also realised. 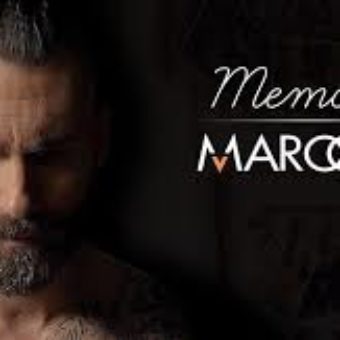 There’s certainly a nostalgic feel to Memories by Maroon 5 – and the guitar chord progression in that song is exactly the same as in Pachelbel’s Canon in D. Even…

Are you inspired yet?

More about Pachelbel and his Canon

More about Johann Pachelbel, and why he was known as Bachelbel to his friends.

The simplest of set-ups and some beautiful sounds. The maths behind the canon.

Not just a one-hit wonder: Pachelbel wrote a vast range of music. Find out what to listen to.

Pachelbel’s Canon filled the sun-drowned room where they learned each other and even then the fear flickered across him like an osprey’s shadow: This is too good to live for long.